Although Mark has experienced his fair share of injuries in recent years, after each one, he has come back stronger, exemplifying his strength, courage and passion for the sport of snowboarding. Following two significant injuries within two years of each other, Mark has won multiple events, including victories at world cup competitions, X Games, US Open and his second consecutive Olympic bronze medal in slopestyle. Mark also chose to document his emotional journey through injury in the film “Unbroken: The Snowboard Life of Mark McMorris,” inspiring fans around the world.

In an ever-progressing sport, eight years after winning his first X Games, Mark has emerged as a leader in the snowboarding world. He is a trailblazer on social media and has partnered with many top brands in the snowboarding and lifestyle space over the years, including Burton, Oakley, Nike, Red Bull, and Skullcandy, to name a few.

His history of comebacks and resilience has shown that there are no limits for what he is willing to do to achieve his goals. In the coming years, Mark plans to keep pursuing his love of snowboarding, continue excelling at the highest level of the sport, and have fun while doing it. 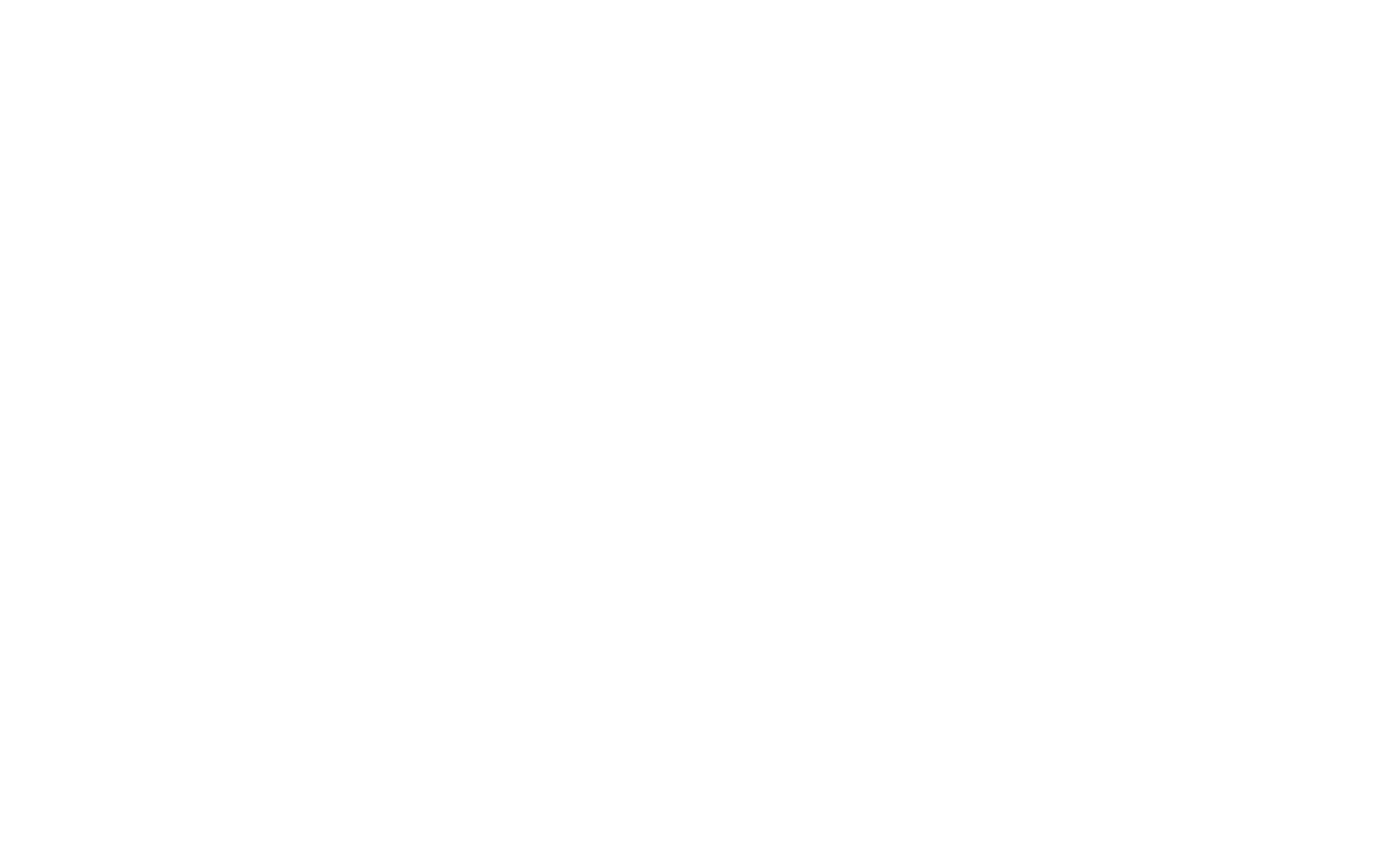 The McMorris Foundation inspires youth in need to find their passion through sport.
Brothers Mark and Craig McMorris launched the McMorris Foundation in 2012 with a vision of creating a more affordable, accessible, and inclusive sport culture in Canada.
Growing up, the pair were fortunate to have plenty of opportunities to explore their athletic potential, but they soon realized this was not a reality shared by many of their peers.
In Canada, one in five children lives below the poverty line. Not surprisingly, participation in organized sport has been on the decline for decades. Rising equipment costs and registration fees compound systemic issues related to cultural inclusivity and confidence, all but removing the option of sport for countless Canadian households.
To date, the McMorris Foundation has raised over $250,000 and created athletic opportunities for more than 2,500 Canadian youth with the help of Jumpstart.

Canada's Mark McMorris has defied the odds since he began his snowboarding career in 2009. From growing up in one of the flattest places on earth - Regina, Saskatchewan - Mark has catapulted himself to the top of the Big Air and Slopestyle world with fifteen Winter X Games medals, countless international victories, two Crystal Globes, his own video game Infinite Air, an ESPY Award for Action Sports Athlete of the Year and an Olympic bronze medal in Sochi 2014.
For Mark, becoming a generational talent has been all about defying the odds and turning disaster into triumph. After breaking his rib at X Games Aspen just 11 days before the Sochi 2014 Olympic Games, Mark's chance to compete was slipping away but defying the odds he rose up to push through and land himself on the podium bringing home an Olympic bronze medal. Little did he know, his journey to the next Olympics would be paved with a series of injuries and inspired comebacks, each more epic than the last.
After a gruelling 6-month rehab, Mark comes back from a fractured femur suffered at LA Air + Style in February 2016, working to re-establish himself as the rider to beat in 2017. Adding fuel to the fire, Mark's comeback season will determine if he qualifies for the 2018 Olympic Winter Games in Pyeongchang.
Filmmaker and childhood friend Adam Burwell follows Mark every step of the way from the Olympic test event in South Korea, to the FIS World Cup, and the US Open as he competes with the world's best in Big Air and Slopestyle earning his spot on the Canadian Olympic team. Then on March 25, 2017, everything changes. With the competition season over Mark explores the Whistler backcountry with his brother Craig, Torstein Horgmo and friends. While cameras are rolling the unthinkable happens, a horrific accident leaves Mark clinging to life with his brother and friends doing all they can to save him.
After Mark wakes up in ICU, a battle to save his life becomes a battle to save his passion and career as a professional snowboarder with an uncertain future ahead of him. Laying broken in a hospital bed, hooked up to a maze of tubes and machines, the snowboarding phenomenon faces his hardest challenge yet as he begins the slow and painful recovery process. Suddenly backcountry adventures, the X Games, the Olympics and all media attention, sponsors and endorsement deals that go along with being one of the most recognizable names in snowboarding are all up in the air. Will he compete on the same elite level again? Will he even ride a snowboard again? These are the gut-wrenching questions Mark faces with his rehab team as he embarks on a long road back to health from ICU to recovery and rehab and hopefully back on the mountain ready to drop in again.
With intimate access, this 44-minute documentary shows 23-year old Mark McMorris at his most vulnerable and resilient as he battles to get back on his board and doing what he loves. Candid interviews with family, friends, and snowboarding legends Jake Burton Carpenter, Torstein Horgmo, Nicolas Mueller and Danny Davis tell the story of one of the sport's most influential riders facing an existential crisis.
This is UNBROKEN: The Snowboard Life of Mark McMorris.